Skip to content
We are Blastworks.
Games that are a blast to build... and play!
The Home of Slingo®...
and more!
Games you love, everywhere you go,.
Engaged. Connected.
Dedicated.
Great teams crafting one-of-a-kind experiences.
Previous
Next

It starts with a game. We expand the experience. Game engines power success. Partnerships extend the brand. It makes your game a Blast. 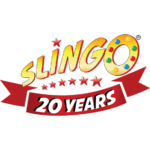 Who would have thought that a game created 20 years ago would still be thriving, growing and have an even broader appeal than when it was first launched in 1996, when the internet was in its infancy. Gaming Realms, the owners of Slingo®, and its U.S. subsidiary, Blastworks, are celebrating the 20th anniversary of the 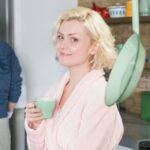